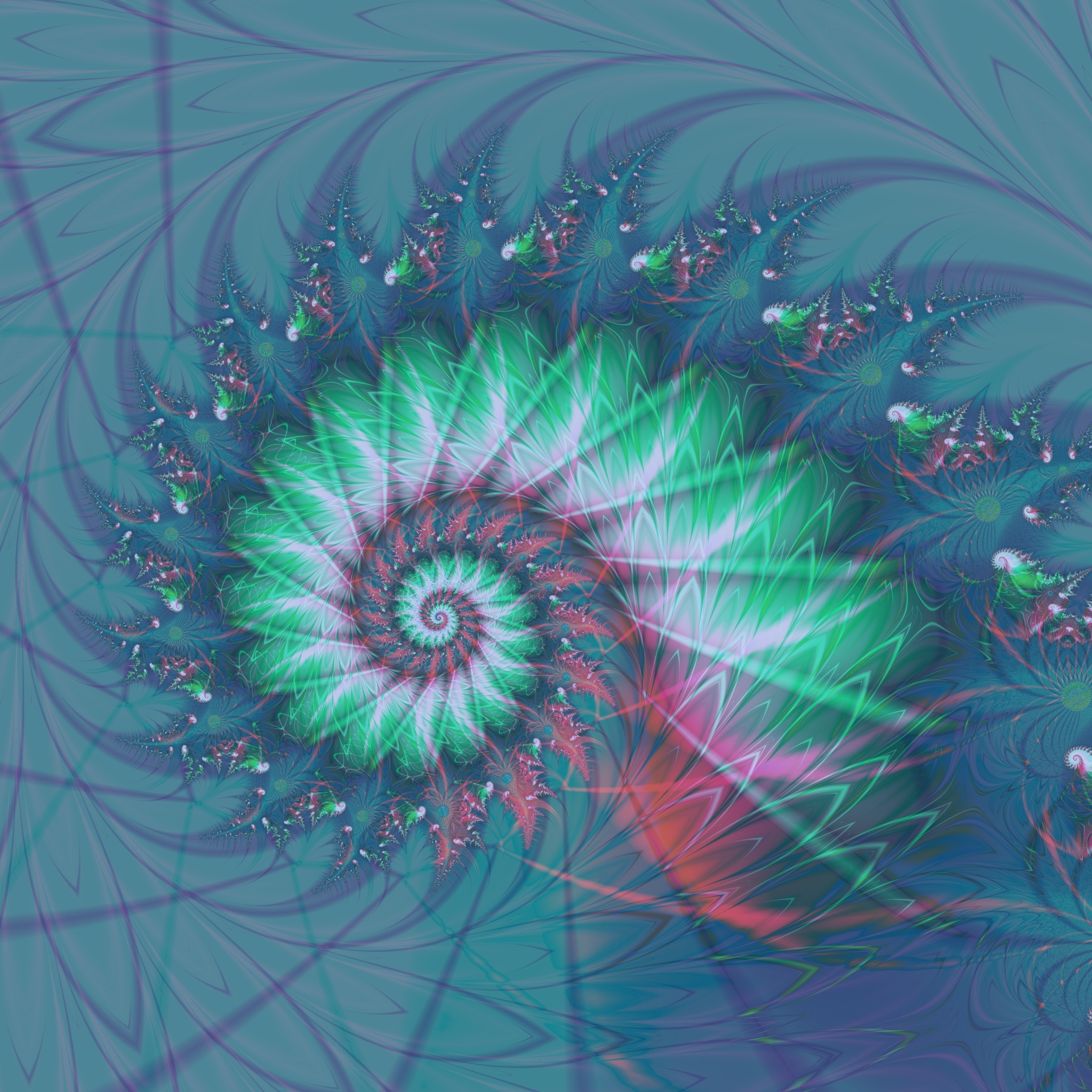 Arithmetical dynamical systems, that is, dynamical systems generated by iterations of rational functions over fields of number-theoretic interest, have seen a significant explosion of work in recent years. Despite this recent profusion of scientific activity in ADS, many algebraic, number theoretic and graph theoretic problems remain wide open. Interest in this also comes from connections forged with many different areas of pure and applied mathematics.

The purpose of this workshop was to further explore the complex algebraic and number theoretic behaviour, as well as gain a better understanding of the structure of functional graphs of arithmetical dynamical systems.

The DS_NT_GT Workshop brought together distinguished researchers of different backgrounds (dynamical systems, graph theory and number theory) interested in expanding the scope of problems they investigate and in developing the exciting and versatile research directions in ADS.

The invited speakers had very broad research interests so as to reflect the goal of the workshop. Each invited talk covered several different topics. For example, Professor Cheryl Praeger talked about problems of graph theory, which are related to dynamical systems on graphs (e.g. mixing) and to hot areas of number theory, such as additive combinatorics.

Professor Tony Guttmann changed the topic of his previously-planned talk to reflect robust discussions and new developments during the workshop.

The workshop was structured to provide plenty of time for informal interaction and networking, which greatly stimulated discussion and resulting in the establishment of collaborative links.

Dr Peter van der Kamp’s recent arXiv contribution, Somos-4 and Somos-5 are arithmetic divisibility sequences, relates to work described in his contributed talk, as well as making reference to discussions at the workshop in the acknowledgements as a source of additional knowledge.