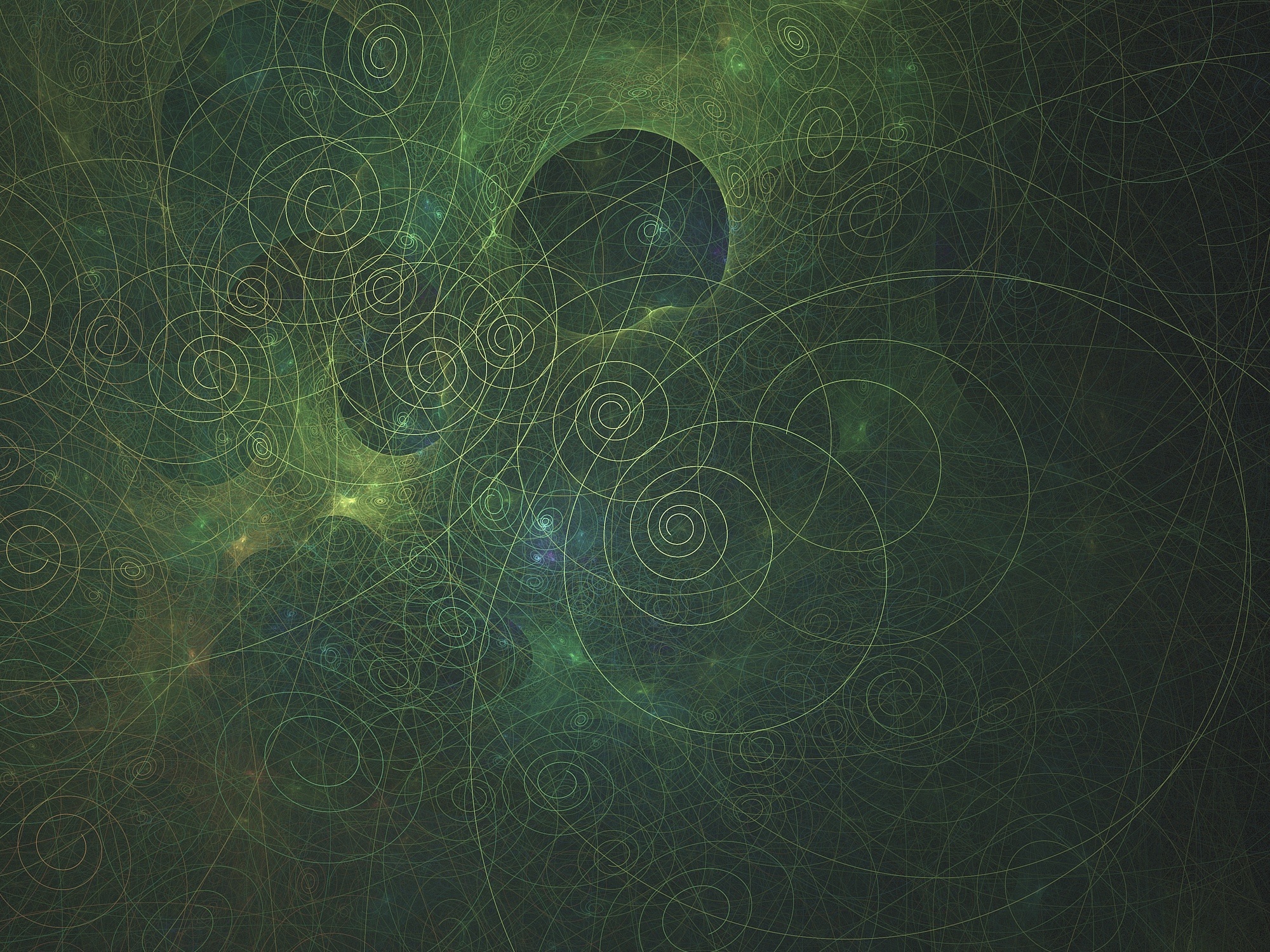 The group has two fundamental aims: firstly to meet twice a year to report on research and foster contacts between related research groups in the wider Sydney region and secondly, to give early career researchers the opportunity to speak to a wider audience. These aims increase the research activity between the three participating universities in Sydney and to increase the chance of new job offers for early career researchers.

The 2015 event featured a wide range of topics including: