On the State of Mathematics Education in Australia 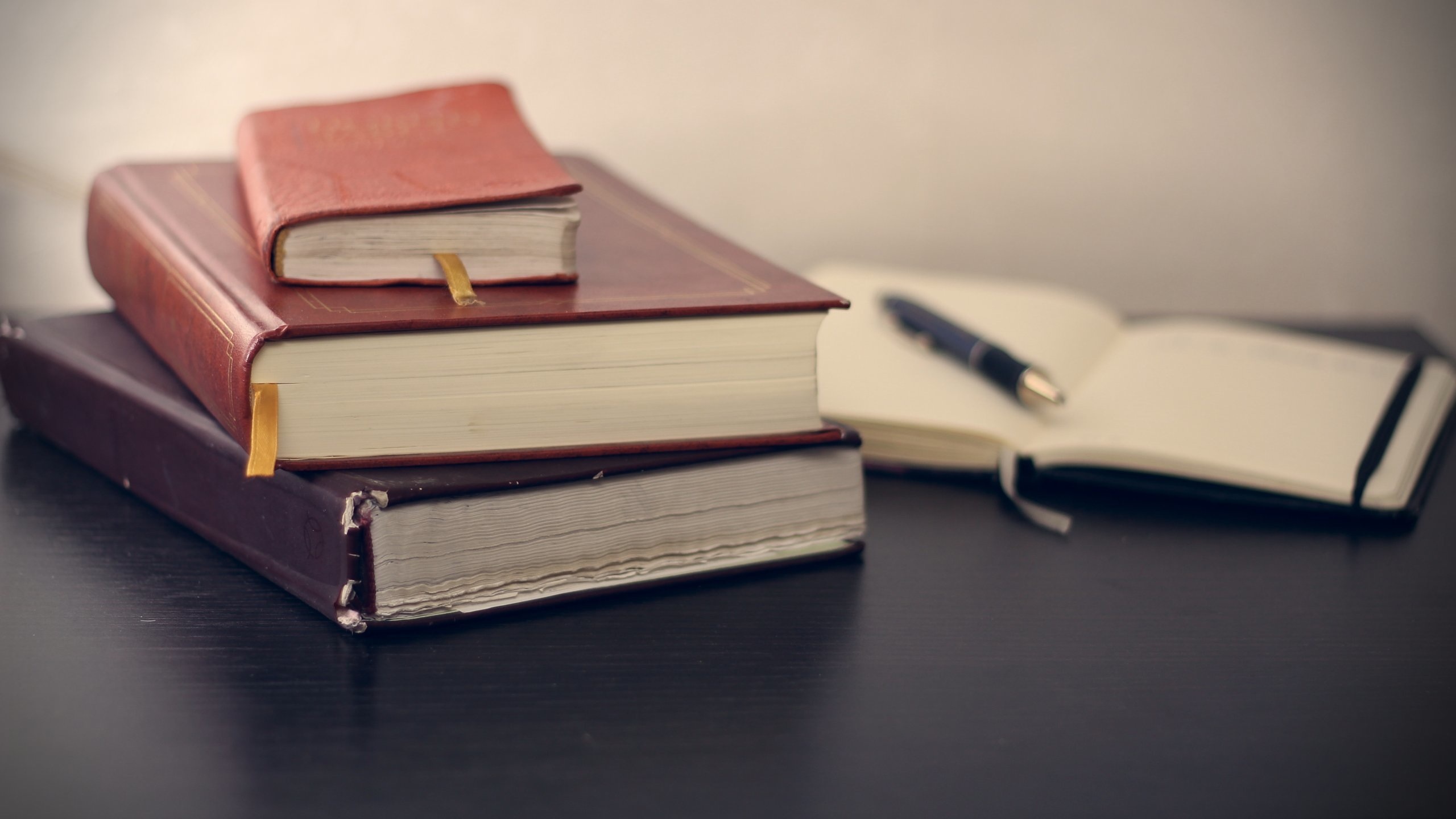 By Sheng Xu, The University of Sydney

A major problem in the Australian education system, and one which has received significant media coverage lately, is the decline in mathematical ability of our youth. In the last 10 to 20 years, Australia has dropped significantly in international rankings of mathematical literacy, the number of high school students studying ‘advanced’ maths has steadily decreased, and the shortage of mathematical skills in industry became ever more prominent.

It’s generally agreed that this is at least in part due to many universities removing mathematics as a prerequisite for degrees such as science, engineering, and commerce, which was in turn due to a decline in the number of students choosing to study relatively advanced maths in high school at the time. Unfortunately, by removing prerequisites, there was even less of an incentive to study advanced maths in high school, making the problem worse. While this was happening, the Science, Technology, Engineering, and Mathematics (STEM) industries grew rapidly, and having a strong maths background has never been more advantageous. Market failure has occurred, according to the new Chief Scientist of Australia, Alan Finkel.

Of course, universities aren’t entirely to blame for this ‘crisis’. To a certain extent, Australia has a cultural problem with maths. Too many people, both young and old, perceive maths as difficult, boring, and lame. And it’s hard to blame them – until Year 10 or so, we spend the majority of our time in maths classes learning index laws, expanding brackets, and making x the subject. It takes 10 years of learning the algebraic rules of maths before we can learn interesting concepts such as calculus. If the rules of a board game are too complex, then it doesn’t matter how fun the game is – no one is going to play it. It’s a problem that’s all but intrinsic to maths. If you want to be good at multiplication or solving for x, you just have to practice over and over again. For 10 years. That’s not just a bad first date. That’s bad from the first date to having your second child. No wonder so many people hate maths.

Other factors driving down participation in mathematics which, although undoubtedly important, will not be discussed in detail here for brevity’s sake include the gender gap (which is particularly prevalent in higher maths) and teacher quality (a significant minority of ‘maths’ teachers are not actually qualified to teach maths).

So how do we fix it? Both major political parties have recognised the problem and the government has implemented policies designed to address this issue, although the effectiveness of these policies remain to be seen. Moreover, recently the University of Sydney has announced that it will soon reinstate mathematics prerequisites to STEM, commerce and business courses, among others. It is a welcoming change, but it’ll mean little unless other universities follow suite. But perhaps the most effective solution starts at home – encouraging, or even pushing, our youth to take on more maths. They’ll hate us for it, but (hopefully) one day they’ll thank us for it.

Sheng Xu was one of the recipients of a 2015/16 AMSI Vacation Research Scholarship.