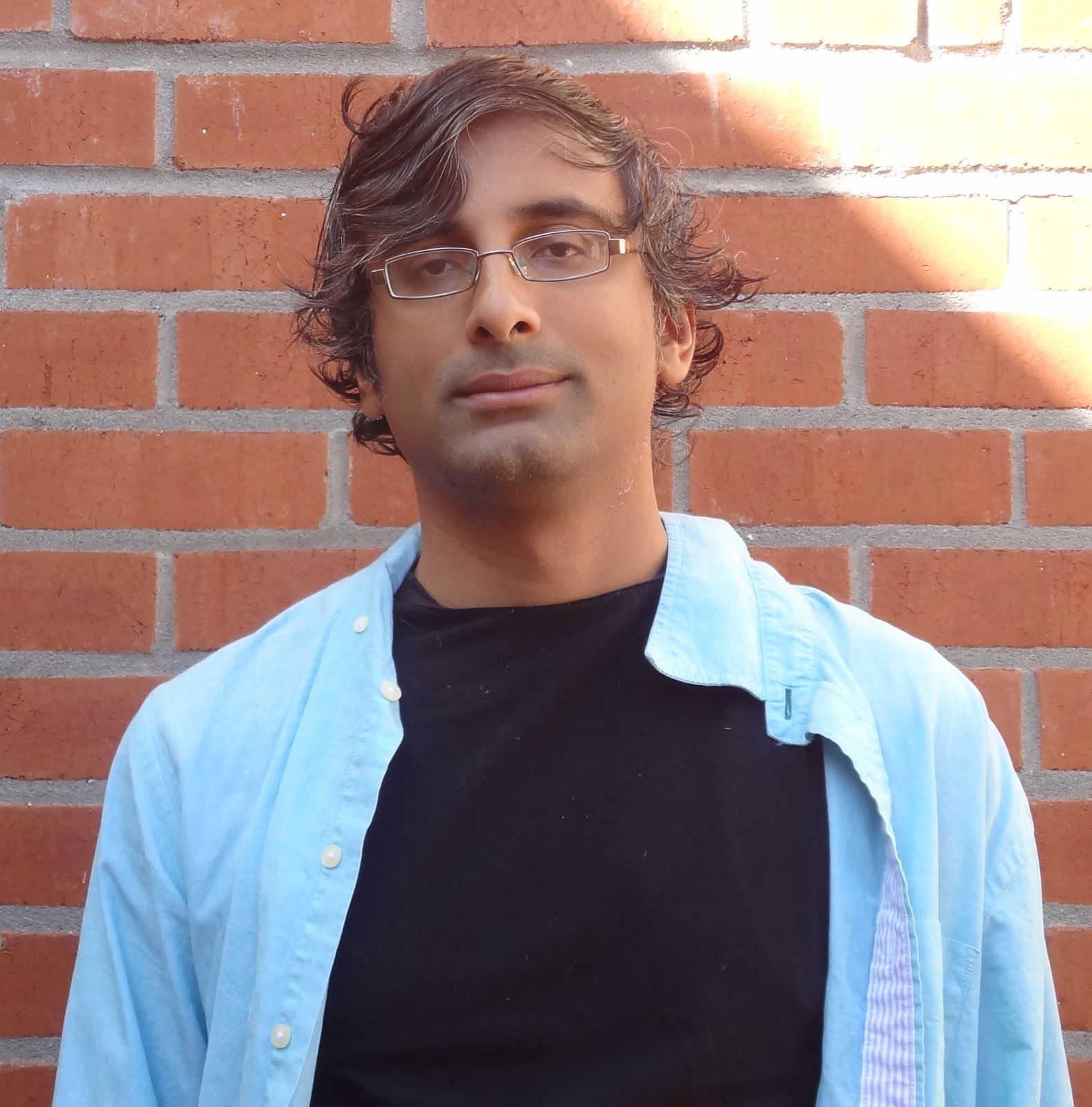 Venkatesh received his PhD in 2002 from Princeton University and his undergraduate degree from the University of Western Australia. His research interests lie in number theory and its interactions with other branches of mathematics, such as dynamics and topology. In 2008, he won the SASTRA Ramanujan Prize for outstanding contributions to areas of mathematics inﬂuenced by the genius Srinivasa Ramanujan.