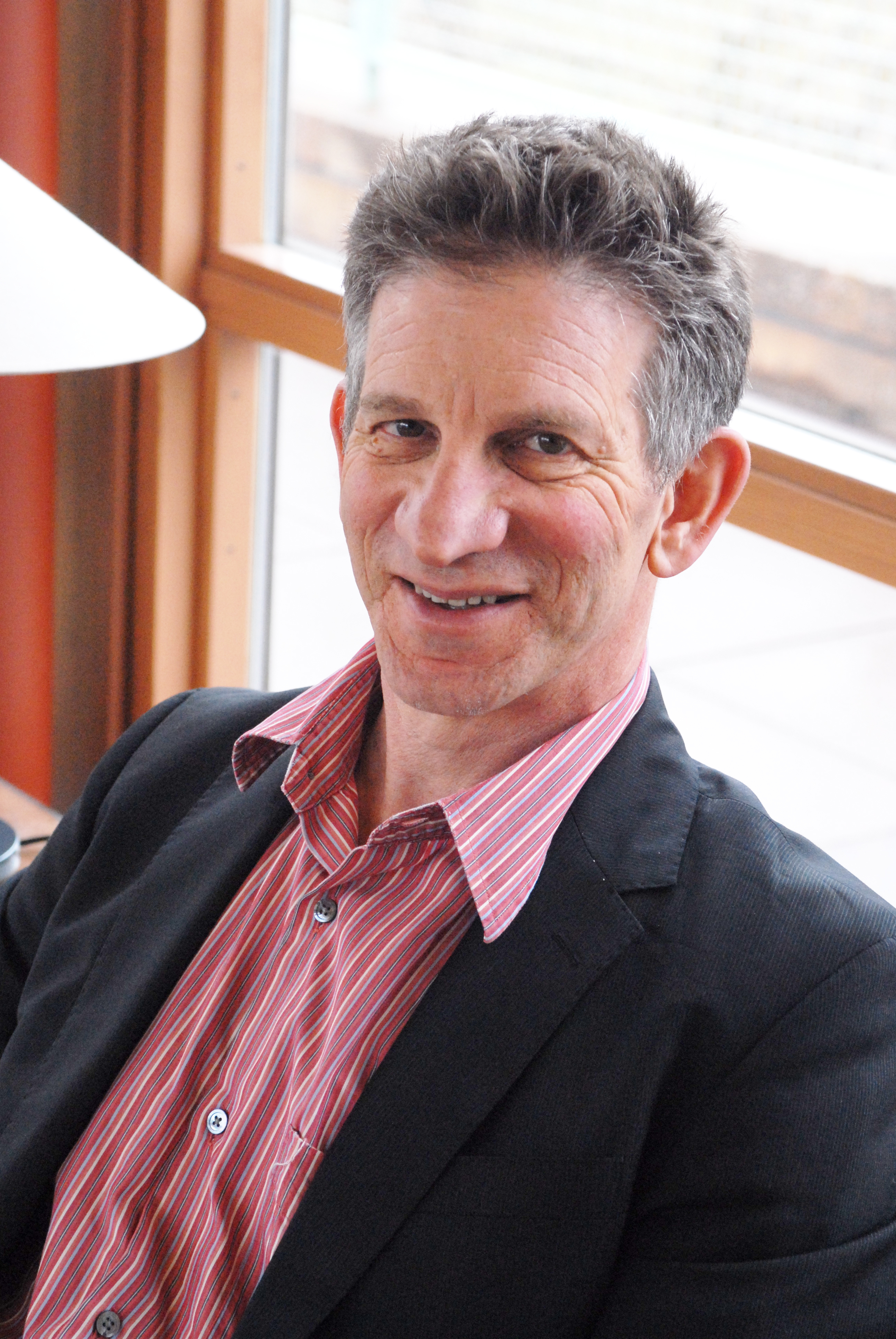 Sarnak’s lectures gave the public the opportunity to explore some of the hot topics in mathematics, including chaos in quantum mechanics and randomness in number theory. Many of the colloquium lectures were available over the Access Grid Network to reach a wider audience.

Peter Sarnak is an experienced lecturer, mentor and science communicator. He is widely known for his role in the documentary series, Andrew Wiles and Fermat’s Last Theorem. He is a major figure in modern analytic number theory, with research interests also in analysis and mathematical physics. He has received many awards for his research including the Polya prize in 1998, the Ostrowski prize in 2001, the Conant prize in 2003 and the Cole prize in 2005.