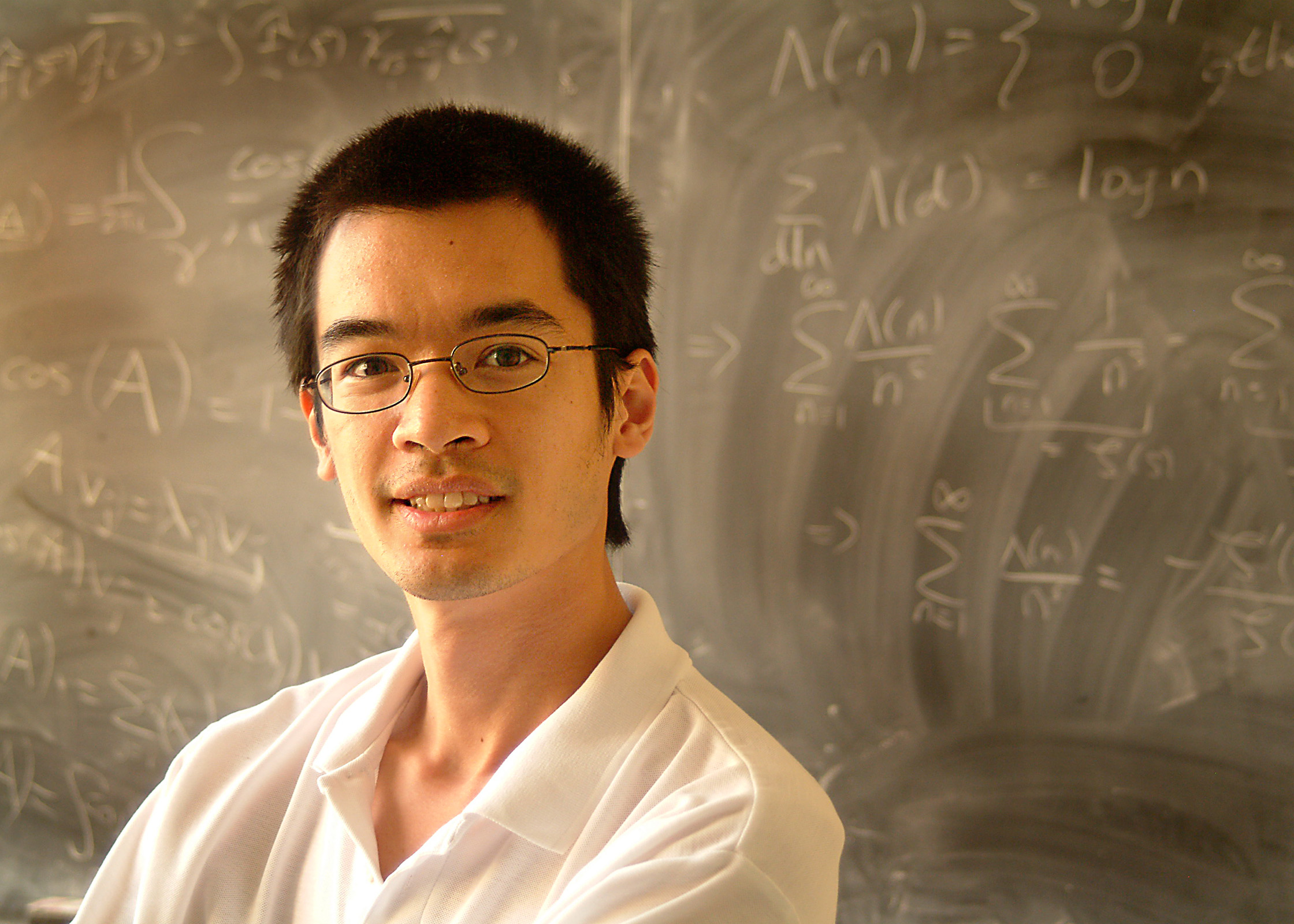 The 2009 Clay Mahler Lecture series was co-sponsored by the Clay Mathematics Institute, the Australian Mathematical Society (AustMS) and AMSI.

Professor Tao visited Australia in August and September 2009. As part of the tour Professor Tao was plenary speaker at the 53rd annual meeting of the AustMS and spoke at a number of member universities during his trip.

Professor Tao was born in Adelaide, Australia in 1975 and has been a professor of mathematics at UCL A (the University of California, Los Angeles) since 1999. Terry’s areas of research include harmonic analysis, PDE, combinatorics, and number theory. He has received a number of awards, including the Salem Prize in 2000, the Bochner Prize in 2002, the Fields Medal and SASTRA Ramanujan Prize in 2006, the MacArthur Fellowship and Ostrowski Prize in 2007, and the Waterman Award in 2008.

Prof. Tao also holds the James and Carol Collins Chair in Mathematics at UCLA, and is a Fellow of the Royal Society, the Australian Academy of Sciences (corresponding member), and the National Academy of Sciences (foreign member). Prof. Tao is also a member of AMSI’s Scientific Advisory Committee.