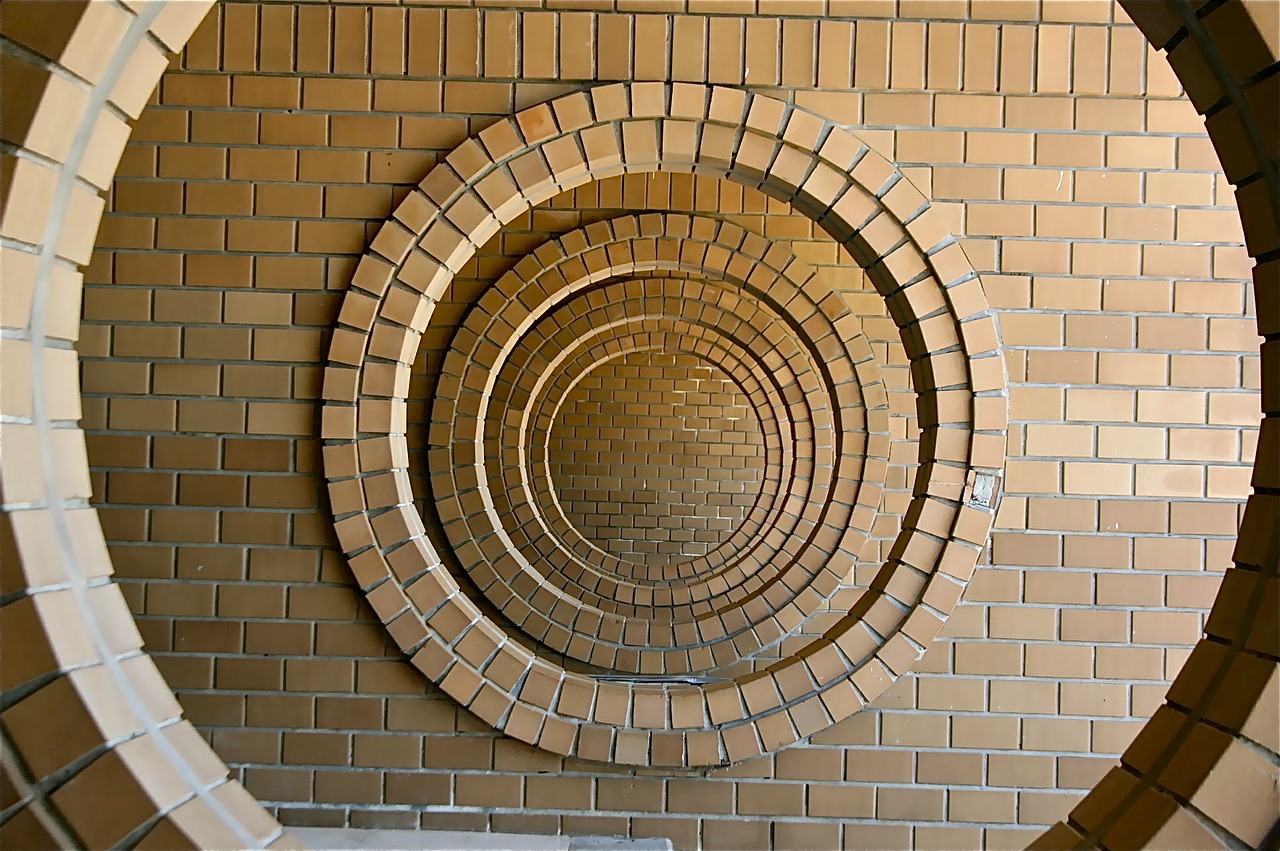 Fittingly for a conference attended by the introducers of the celebrated Ma-Trudinger-Wang (a.k.a. A3) condition in optimal transport, there was some discussion of optimal transport–related problems: Xu-Jia Wang discussed regularity in optimal transport; while Ben Weinkove discussed the complex Monge-Ampere problem and the importance of the notions of plurisubharmonicity and pluriclosedness.

A substantial part of the meeting was dedicated to geometric flows: Peter Topping reported on recent work on the regularity of Teichm¨ uller harmonic map flow, which gives an alternative to mean curvature flow in the search for minimal immersions; Gerhard Huisken described the classification of all finite time singularities for mean convex surfaces under mean curvature flow; David Hartley talked about the stability of unduloids under volume preserving mean curvature flow; Mariel Saez reported on work on mean curvature flow without singularities; Valentina Wheeler discussed the difficulties of the Willmore flow in Riemannian spaces; Felix Schulze gave a local regularity theorem for the network flow; regarding K¨ ahler-Ricci flow, Gang Tian revisited some older work while Zhou Zhang talked on the smooth convergence; and Mat Langford gave some curvature estimates for a quite general class of curvature flows.

The social side of the meeting included a visit to nearby Pebbly Beach, with most participants choosing to hike back to Kioloa over Durras Mountain, and a conference dinner at a local restaurant.

The event was fortunate enough to host many distinguished mathematicians such as Gang Tian, Alice Chang and Gerhard Huisken. This was well balanced by the participation of a good number of PhD students and recent graduates; among these, David Hartley, Valentina Wheeler and Mat Langford gave well-received talks. The mix of backgrounds and careers lead to some excellent interaction and some very favorable feedback from the more senior mathematicians. The event was the first time in Australia for Peter Topping, Yuguang Shi, Ben Weinkove, Haizhong Li and hopefully served to stimulate future collaborations.

The conference provided a wonderful opportunity for local students to get exposed to the cutting edge of international mathematics research activities and hear talks by well-established mathematicians from around the world.

The rather remote location was a favorite, with many international delegates enjoying the sight of kangaroos grazing around the campus.